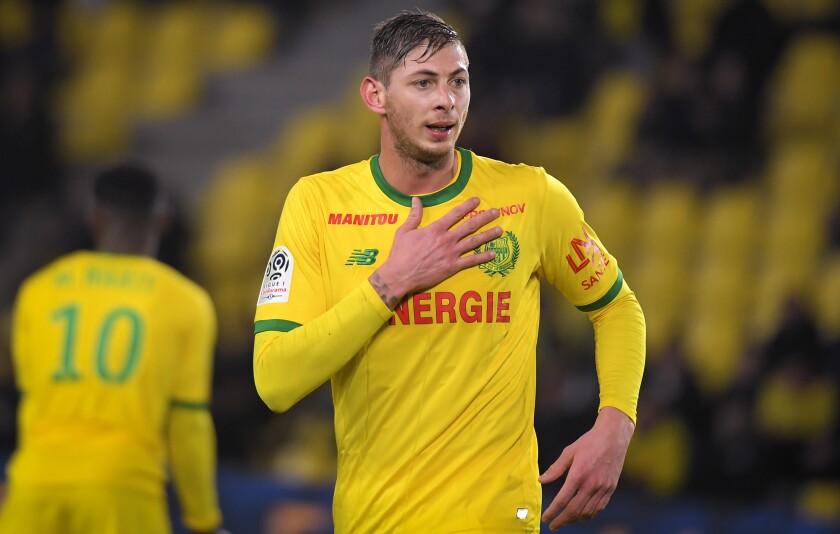 Footballer Emiliano Sala was exposed to high levels of carbon monoxide prior to a fatal plane crash in the English Channel.

Sala, 28, and pilot David Ibbotson, 59, crashed on 21 January while travelling from Nantes in France to Cardiff.

Toxicology tests on Sala's body showed CO levels in his blood were so great it could have caused a seizure, unconsciousness or a heart attack.

Sala signed for Cardiff on 19 January - just two days before the crash - and had returned to Nantes to say goodbye to his former teammates.

Carbon monoxide is an invisible killer with no smell, colour or taste.

It is deadly because the gas starves the body of vital oxygen.

Your red blood cells contain haemoglobin - its job is to pick up oxygen from the lungs and transport it around the body.

The problem is haemoglobin prefers carbon monoxide and binds to the gas incredibly tightly - the more carbon monoxide the body is exposed to, the less oxygen it can carry.

This has consequences throughout the body, but highly active tissues in the heart and brain are affected first.

Carbon Monoxide detectors can be purchased here and are the most affordable safety purchases you can make for your aircraft!